It is predicted that by the year 2050, about 68% of the world’s population will be living in cities.  In Israel, which is now in the midst of accelerating urbanization, there are several major challenges.  As we build upwards within a city, the population density increases within a given area, requiring an expansion of the water supply infrastructure as well as the wastewater and stormwater removal infrastructure.  As we build in areas that were previously open spaces, the impervious surface area of the city increases, which leads to larger peak flow rates and increased loads on the city’s drainage system.  Climate change in our region requires city planners to prepare for extreme scenarios, such as flooding or long periods of drought.  In addition, the urban stormwater runoff that flows over the city’s streets and other surfaces picks up a range of pollutants (heavy metals, oils, petrol, phosphates and nitrates, organic and in-organic materials and compounds, including disease-causing bacteria).  This polluted runoff is removed from the city and eventually flows into the rivers and the sea.  Furthermore, the “urban heat island” effect, in which trapped heat results in increased temperatures within the city, affects the comfort of the city’s residents, and may be a health risk for sensitive populations such as babies and the elderly.

A water sensitive city attempts to address all of these challenges, by providing a variety of clean and safe water sources, and by creating resilience to potential extreme weather events. A water sensitive city seeks to improve and increase the biodiversity of its ecosystems by creating microclimates to mitigate the rising temperatures in the city.

The Potential of Urban Runoff in Israel

The Potential of Urban Runoff in Israel

How can we turn the nuisance of urban stormwater into a water resource?

Demonstration of Technologies for the Water Sensitive City in Israel

The world’s first hybrid rain garden/biofilter system.  In the winter, the biofilter collects and treats urban stormwater runoff, and injects the purified water into the groundwater. In the dry season, the system purifies contaminated groundwater (“aquifer dialysis”).

A rain garden/biofilter that was installed within an existing development (along a city street).  The Bat-Yam project is a case study of a typical Israeli coastal city.

A rain garden/biofilter for the collection of runoff along an intercity road (Road 40).  The Ramla project is a case study of the reclamation of urban stormwater along an Israeli highway. 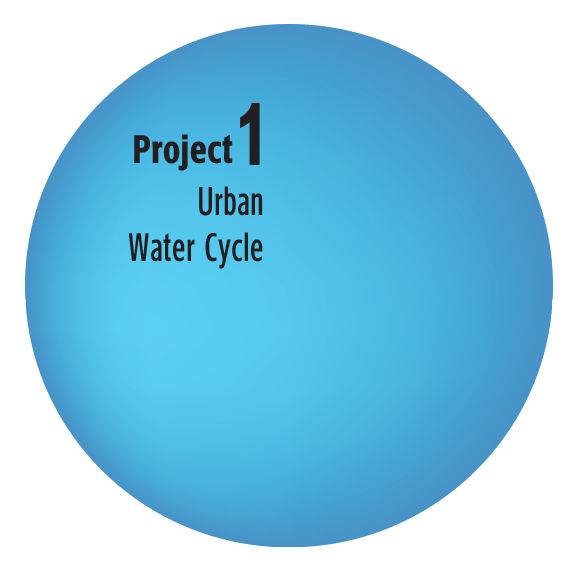 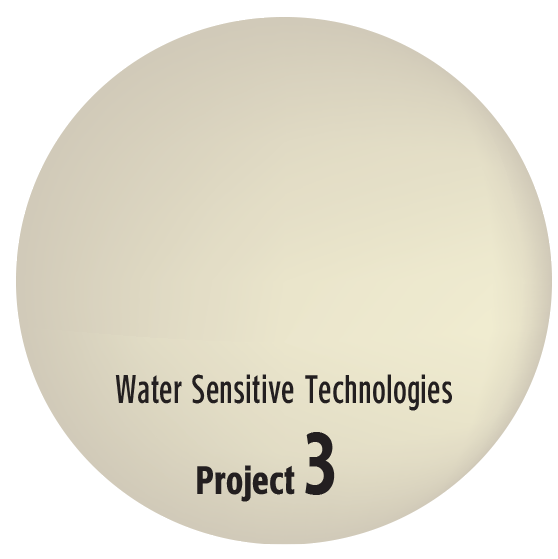 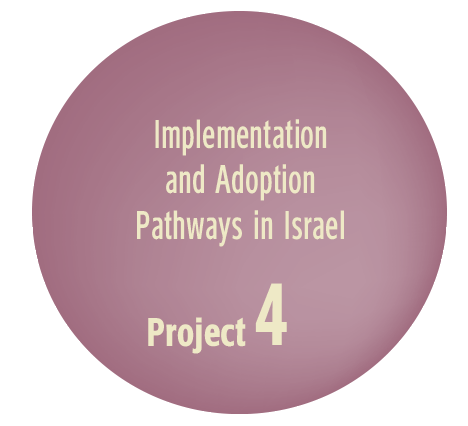 Description of the Research

Project 1.1 – Development of the vision of water sensitive cities in Israel

Project 4.1 – Sustainable management of stormwater within the framework of urban planning: Best policies and practices

Project 4.2 -Demonstrating the capability for urban stormwater reclamation in Israel

Management and Reclamation of Runoff in a Water Sensitive City

From a Nuisance to a Resource

Annual publication of the Center for Water Sensitive Cities in Israel, 2017

“You hate it.  That same rain that falls during the stormy days floods the streets and causes you to wait for hours in huge traffic jams.  In Israel, most of this water goes to waste…”