The Center for Water Sensitive Cities in Israel

By the middle of the century, about 68% of the world’s population will live in cities (UN, May 2018).  In Israel today, approximately 90% of the population lives in about 76 cities and urban areas, one of the highest percentages in the world.

The urban space is fertile ground for ecologically sustainable development.  The concept of “sustainability” grew out of initiatives that were related to environmental protection.  Today, sustainable urban planning and design is used to implement approaches and technologies that have both direct and indirect influences on improving the quality of life for a city’s residents, in public spaces as well as within the private sector.

In effect, sustainable development attempts to avoid the depletion of natural resources, without affecting the quality and quantity of the land and water in the city.

In Israel, which is now in the midst of accelerating urbanization, there are several major challenges.  As we build upwards within a city, the population density increases within a given area, requiring an expansion of the water supply infrastructure, as well as the wastewater and stormwater removal infrastructure.

As we build in areas that were previously open spaces, the impervious surface area of the city increases, which leads to larger peak flow rates and increased loads on the city’s drainage system.  In addition, the urban stormwater runoff that flows over the city’s streets and other surfaces picks up a range of pollutants (heavy metals, oils, petrol, phosphates and nitrates, organic and in-organic materials and compounds, including disease-causing bacteria).  Climate change in our region requires city planners to prepare for extreme scenarios, such as flooding or long periods of drought.  Furthermore, the “urban heat island” effect, in which trapped heat results in increased temperatures within the city, affects the comfort of the city’s residents, and may be a health risk for sensitive populations such as babies and the elderly. 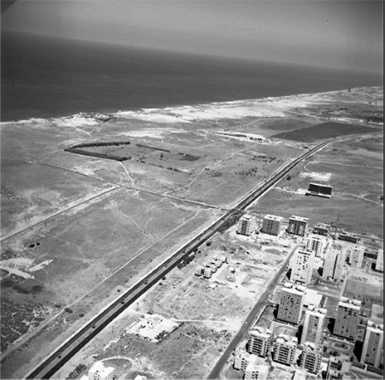 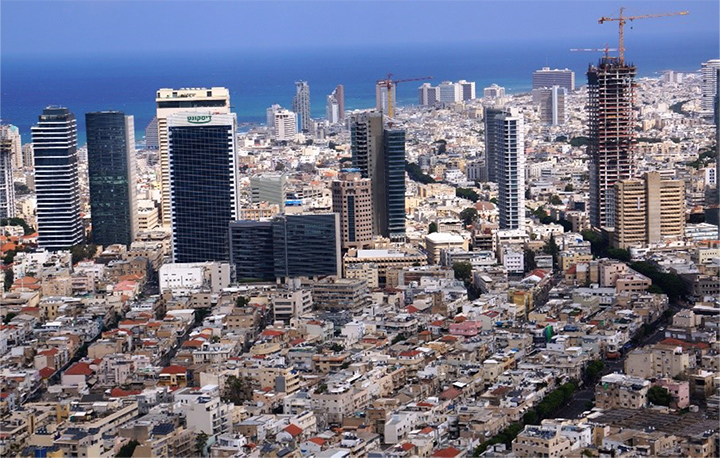 A water sensitive city attempts to find solutions, both in terms of planning as well as technology, to the abovementioned challenges.  The goal is to provide a variety of clean and safe water sources, and to create resilience to extreme weather events by providing water security in both water-poor and water abundant scenarios.   A water sensitive city seeks to improve and increase the biodiversity of its ecosystems by creating microclimates that mitigate the rising temperatures in the city.

In the Australian concept, various economic and social drivers will transition a city into a “water sensitive city”.  To begin with, the city provides basic urban water services such as water supply, sewerage and drainage.  Subsequently, urban water planning and management consider societal needs, such as recreation, aesthetics and comfort.  At the final stage, the city focuses on growth, governance and community engagement.

In Australia, the main rationale for the water sensitive city approach is the protection of downstream water sources and the prevention of problems such as eutrophication (over-enrichment of nutrients) that endanger the aquatic ecosystem.  In Israel, where there is an acute dependence on desalinated water, the effort is focused on reclaiming urban stormwater, transforming it into a new readily available alternative water resource that can be recharged into the aquifer.

The Center for Water Sensitive Cities, with the support of the JNF and JNF-Australia along with local authorities, created and directs an interdisciplinary applied research program called “Creating Water Sensitive Cities in Israel”, in collaboration with leading researchers from the Technion, Hebrew University and Ben-Gurion University, and with the assistance of Monash University in Australia.

4. Implementation and Adoption Pathways in Israel

Research program for the Creation of Water Sensitive Cities in Israel